Learn About Your Ballot:

Find the pro-choice champions on your ballot using the #VOTEPROCHOICE voter guide, and know before you go. 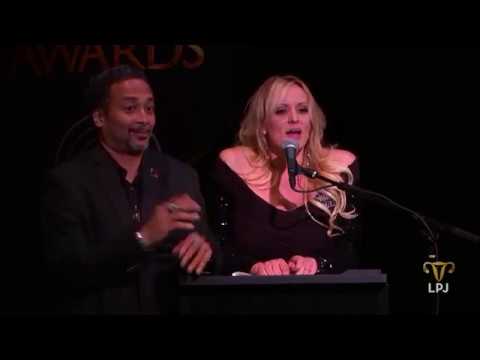 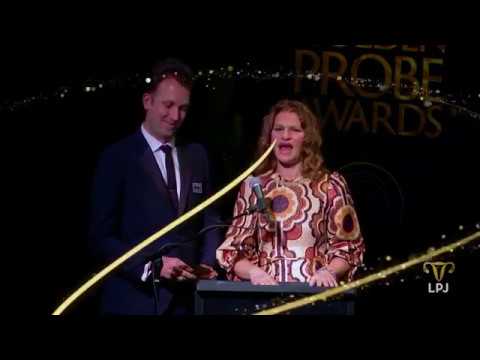 2018 Golden Probes: Outstanding Underperformance By A Legislator In A Leading Role 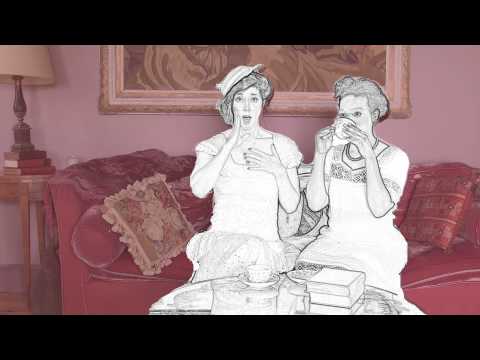 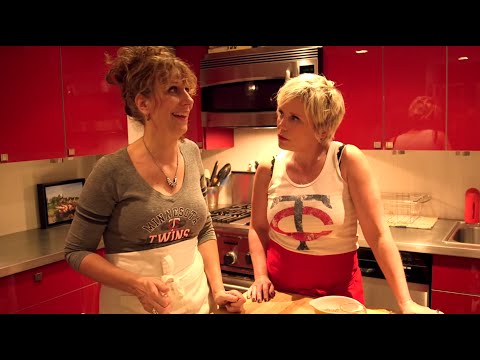 FIND THE PROCHOICE CHAMPIONS ON YOUR BALLOT

Wow wow wow what a treat! This week on the #Schafl

We are gonna be all Schlaftershow all the time for

OMG tomorrow's a new #SchlafterShow and in this ep

Load More...
This error message is only visible to WordPress admins