We kick off the #GoldenProbes2020 with the great state of Iowa! Look at all the nominees, amazing politicians who have put “I in uteri! Just which one has earned the Golden Probe? @LizzWinstead presents the award from the Hawkeye state!

This year, the Golden Probes Academy (aka the AAF research team) has identified five swing states that have an abundance of politicians running for office who qualify for Misogyny’s Highest Honor. One winner from each state has been chosen based on their stellar performance as a standard-bearer for rife hatred of women and reproductive rights.
Follow us on Instagram, Twitter, Facebook and of course YouTube at @abortionforce.

ABOUT ABORTION ACCESS FORCE AAF is a comedy war room that produces hilarious strategic and educational content on issues around reproductive care and abortion. Founded in 2015 under the name Lady Parts Justice League, Abortion Access Force is a team of comedians, writers and producers that uses humor to destigmatize abortion and expose the extremist anti-choice forces working to destroy access to reproductive rights in all 50 states. AAF creates provocative and hilarious videos and social media content that educates people about the pervasive, discriminatory abortion laws that profoundly and disproportionately impact systemically and economically disenfranchised people of color.

Another crucial part of AAF’s mission is to support and raise awareness about independent abortion providers. These clinics bear the brunt of anti-abortion legislation and harassment. Our work is served up across diverse media, from videos and apps to podcasts, and live shows. Pulling no punches, AAF gives voice and action to folks who care about access to abortion but aren’t sure how to fight back. The goal? To create a fun and active social community who work together to expose and remove politicians who are reproductive health hazards.

At AAF, we advocate strongly for the reproductive health and rights of women, all genders and non-binary people. Our advocacy has one mission: Whatever your gender identity, we will fight for safe, dignified and affordable reproductive healthcare. Join us! These anti-choice assholes aren’t gonna expose themselves…(except when they are). 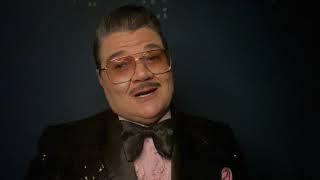 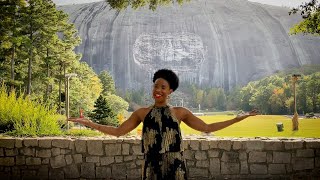 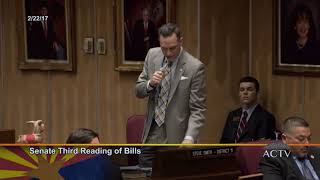 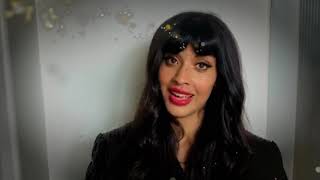 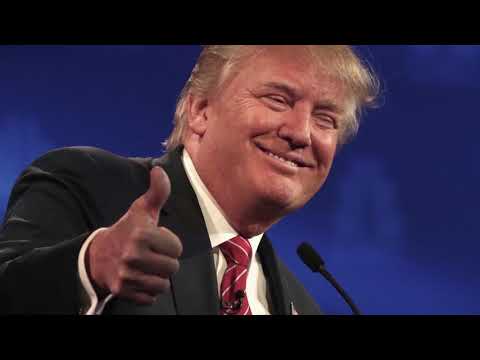 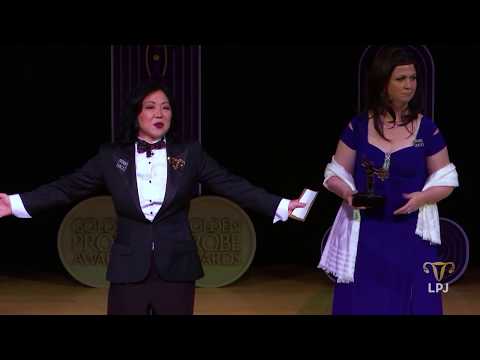 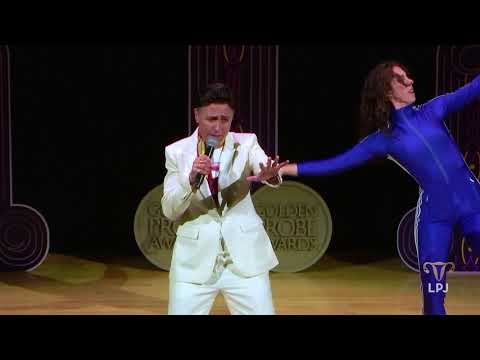 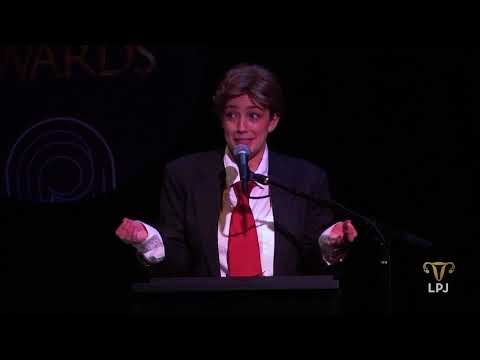 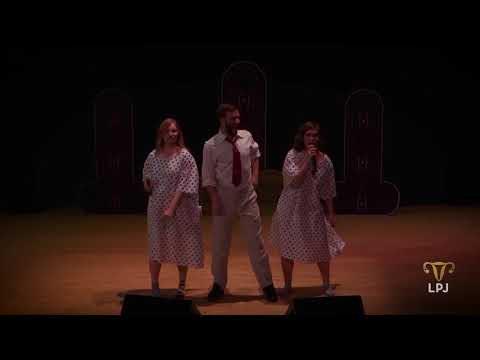 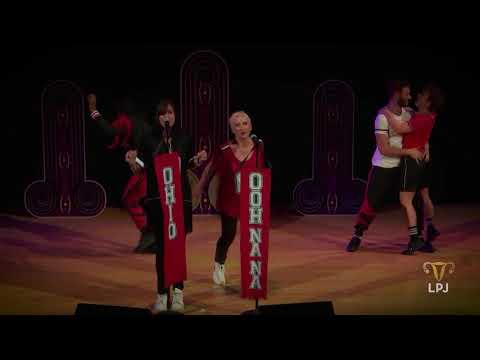 We took a break from our 10th rewatch of @lilnasx'

Hell hath no fury like #FSCpod talking about Attor